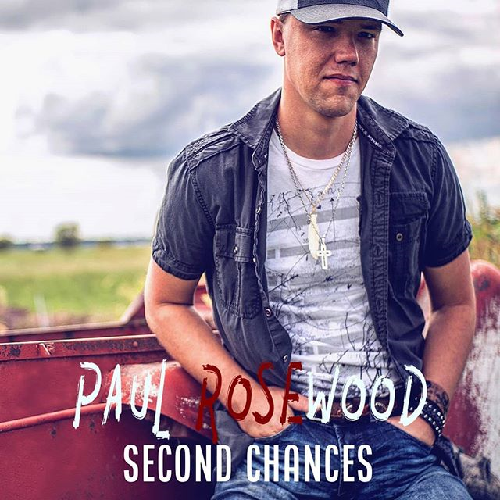 Howdy, and welcome to another One To Watch! This week we’re featuring Ohio native Paul Rosewood. He’s been involved in live music since his teens when he formed a band in 2010 at the age of 15. Shelby County Line produced an album in 2014, while Rosewood was in college studying film. After school, instead of diving head-first into Nashville, Rosewood decided to tip a few toes in, and according to his online bio, he heads to Music City monthly to work with his connections there. Today, we feature his latest song, “Second Chances”.

Time for another One To Watch!… END_OF_DOCUMENT_TOKEN_TO_BE_REPLACED

It’s this singer’s second time as a One to Watch!… END_OF_DOCUMENT_TOKEN_TO_BE_REPLACED