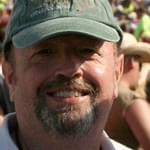 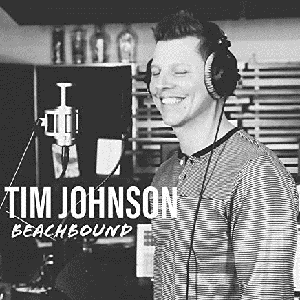 Actually, we can’t find much information about the ‘Tim Johnson’ who sings our featured song this week. He has a Facebook page, which doesn’t reveal much about the guy. And apparently, he has no website. Luckily, the Reverbnation website has a brief bio. He’s from Missouri, has written some successful songs over the years, and now has a new song out called “Beachbound”.

Putting snow to good use…… END_OF_DOCUMENT_TOKEN_TO_BE_REPLACED

Check out our latest One To Watch artist!… END_OF_DOCUMENT_TOKEN_TO_BE_REPLACED