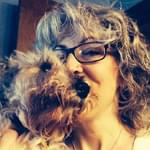 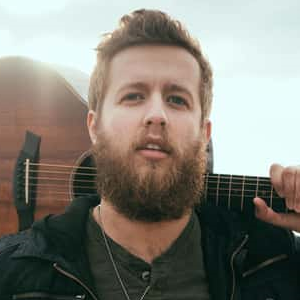 Howdy, and welcome to another One To Watch! This weeks artist is a fella by the name of Dylan Jakobsen. He’s from Seattle, Washington, and according to his bio has been honing his craft for the last 25 years. He’s opened for a number of big country music acts, including Eli Young Band and LOCASH.  Although he’s released a few albums in the past, he says his latest release called “I Am” is the culmination of all those years of work. He likens it to a concept album, something you need to listen to from beginning to end. One of the songs from the new album is our One To Watch tune, called ‘In America.’

(Sorry, no video. There was one, but it was removed by Jakobsen)

Putting snow to good use…… END_OF_DOCUMENT_TOKEN_TO_BE_REPLACED

Check out our latest One To Watch artist!… END_OF_DOCUMENT_TOKEN_TO_BE_REPLACED